As one of Orange’s contract builders, it was only natural for Brendan Gridley to choose a plan from the Homes by Orange range after his large family had outgrown their existing home.

“We loved the Mako Place show home. It had four bedrooms and two bathrooms and we were able to change it around a bit to suit our needs. We have three kids and it was really functional. It has a high stud so there was a nice sense of space.”

The layout worked well with its open lounge that could be closed off as a separate space for the teenagers to hang out in. He also needed a generous double garage that catered to a part-time passion for go-karting. “I race and sell go-carts so a big garage with extra space for a workshop at one end was essential.”

The couple also liked the home’s high stud which creates “a nice sense of space” and the two outdoor areas to provide sheltered options for entertaining in depending on the direction of the wind.

According to Brendan, working with the Orange team made the build a breeze. “I knew everyone involved and it made it really easy. They’re excellent to deal with - nothing’s a problem.”

They’ve been in the home now for just over two years and Brendan reckons it’s “awesome”. “We’ve got everything we need. We wouldn’t change a thing.” 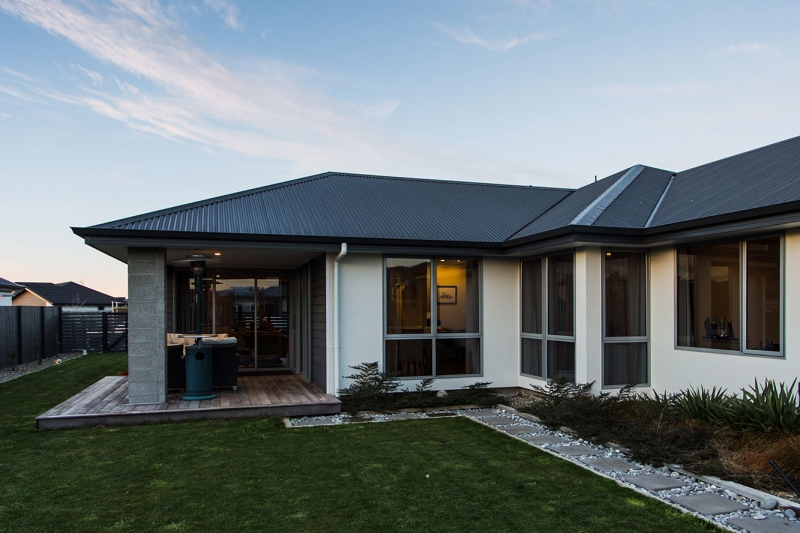 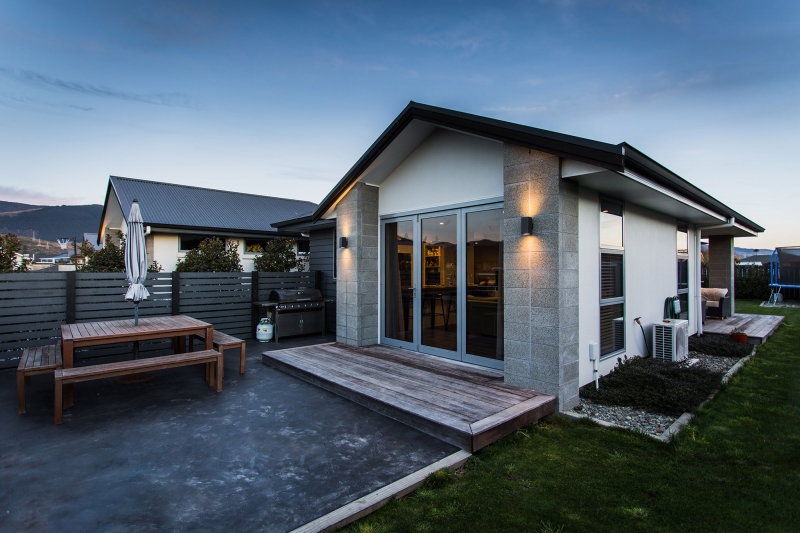 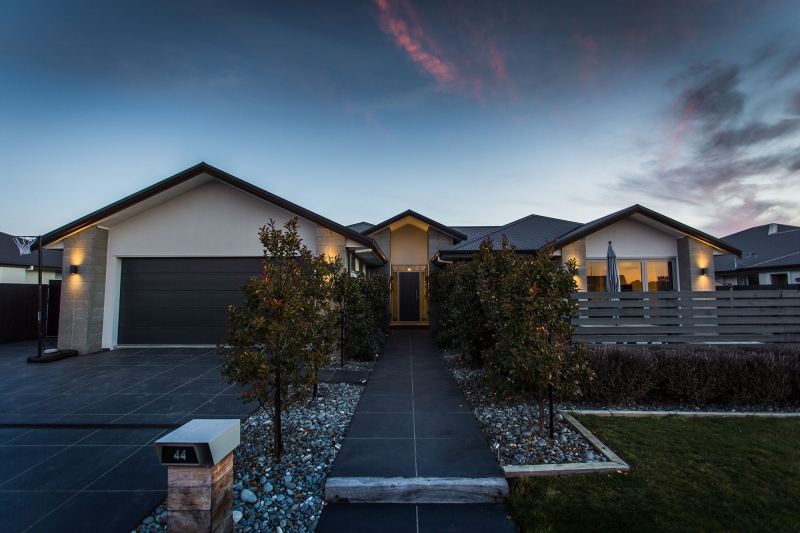 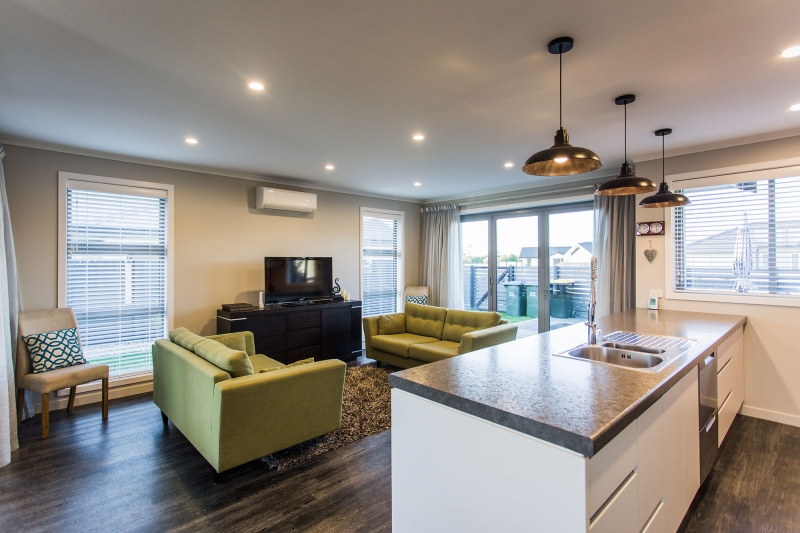 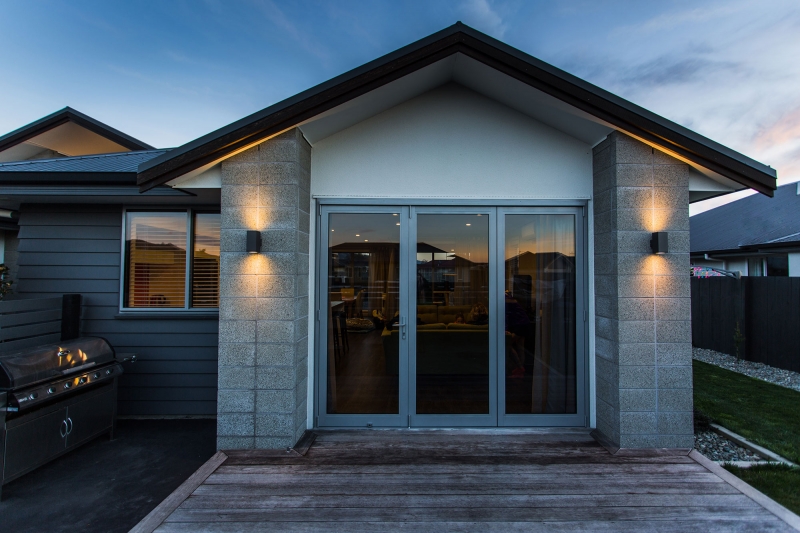 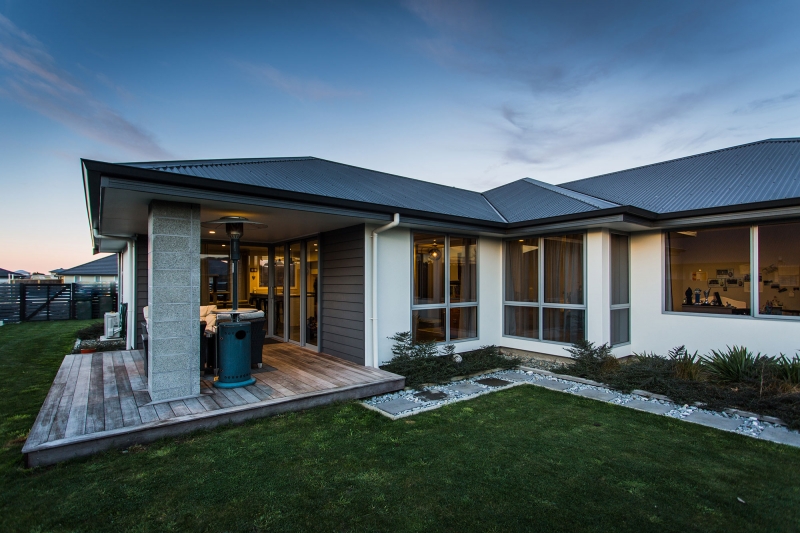 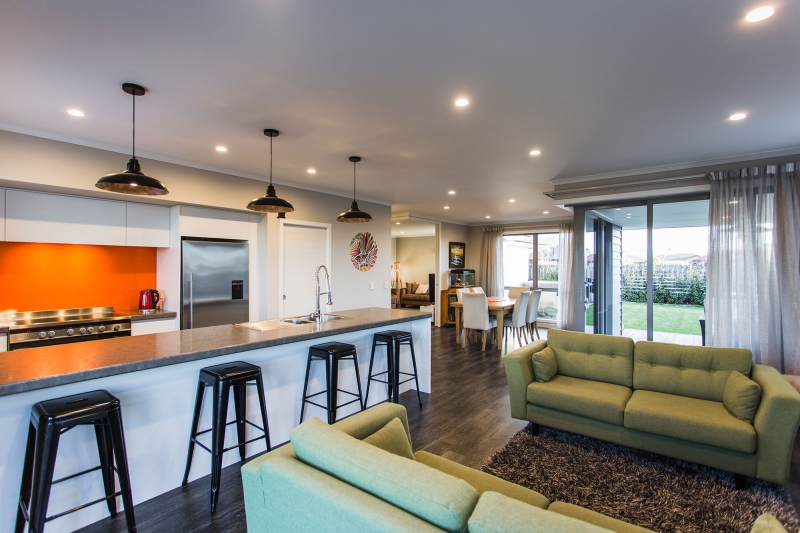 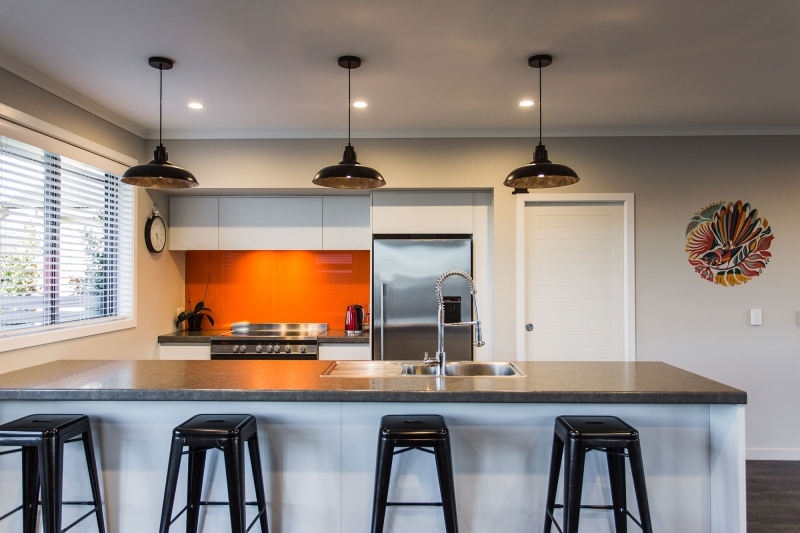 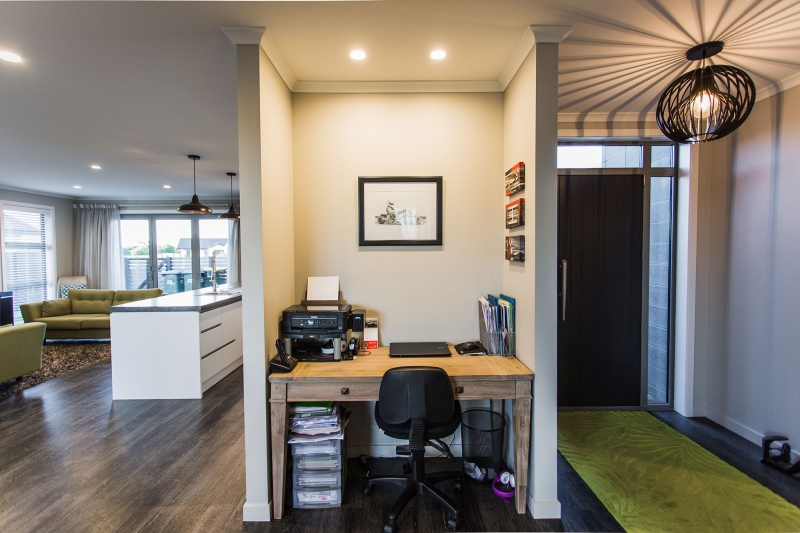 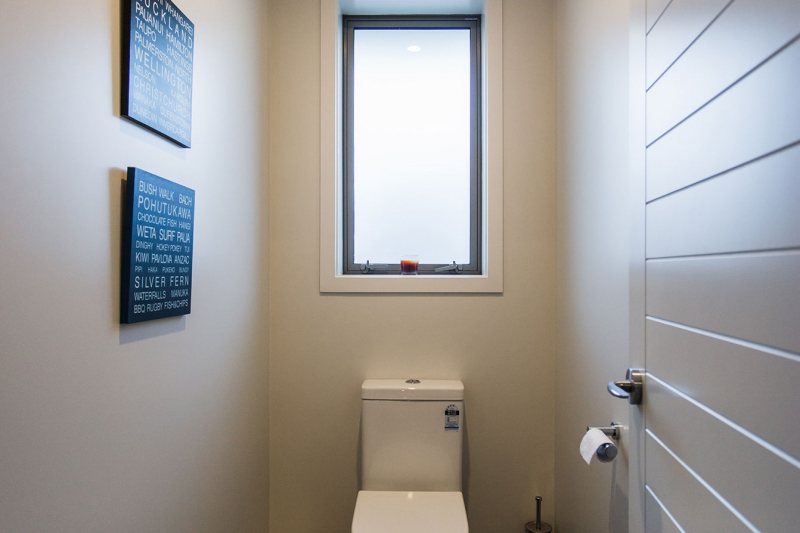