Won over by Mako Street Showhome

Allan and Kathyrn Malaquin decided to go with Orange for their new build after being introduced to Orange sales consultant Ru Dowie, who showed them around an Orange show home on Mako Street.

After struggling to find a home that suited their needs, they immediately fell for the show home with its open plan living area and separation of the main master bedrooms at one end of the house.

Allan says up until that point, there didn’t seem to be a house on the market that suited their transition into a retirement home.

“We were able to modify the design, which suited us really well. The original plan had a separate lounge on the side, which we took off and we pushed out one wall to extend the living space. We also created a workshop alcove in the garage, which was something that we hadn’t found.”

The couple had built a number of houses previously but it was their first experience with Orange. According to Allan, the Orange team was “on the ball” from the outset. “Having built two or three times, we knew what we were in for and this was really easy. They came up with a schedule for the build, and aside from a material shortage at the beginning, which was out of their control, everything ran on time.”

He says the end result is a lovely, modern home:

“It’s nice and warm, with good indoor/outdoor flow in a really great location. Ru introduced us to a land agent, who got us a great site. We wouldn’t hesitate to recommend Orange to others interested in building their own home.” 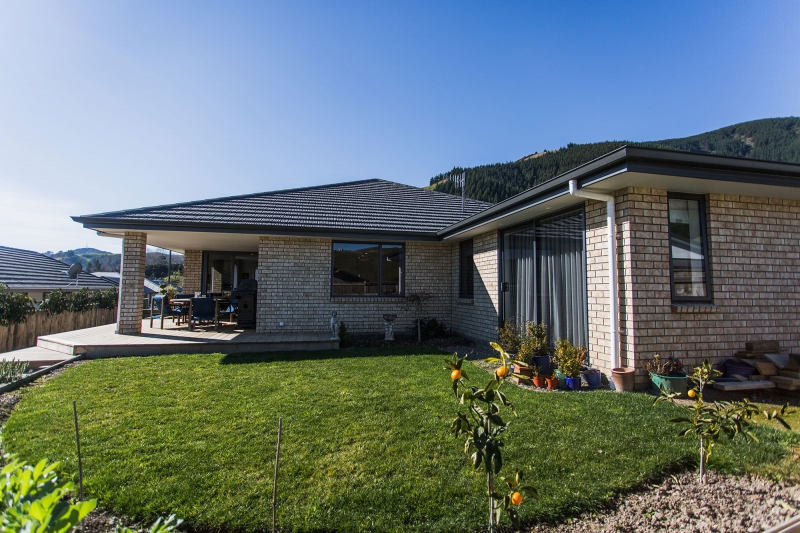 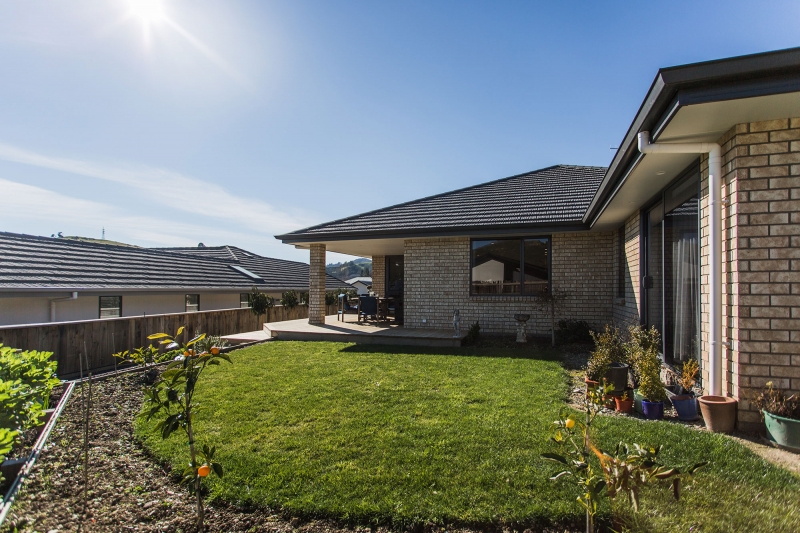 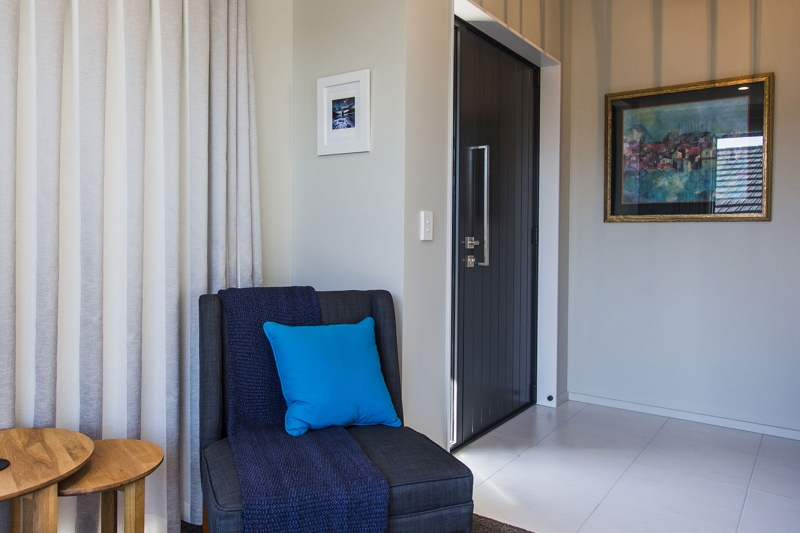 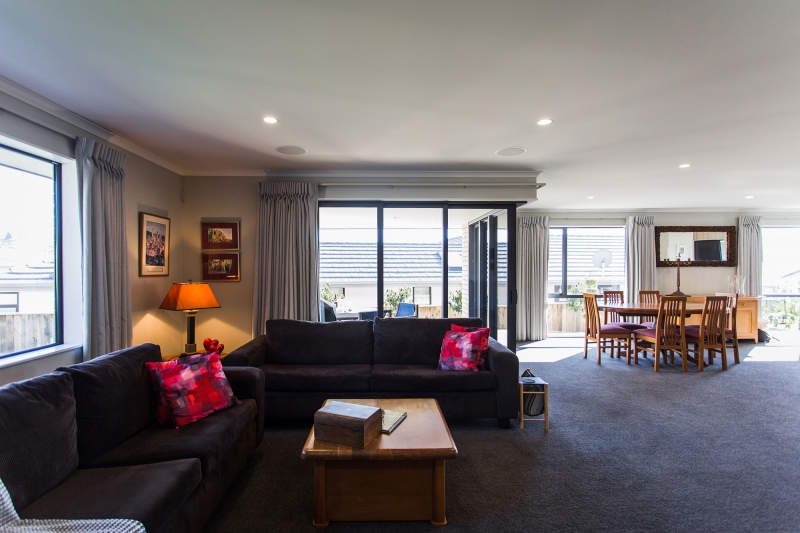 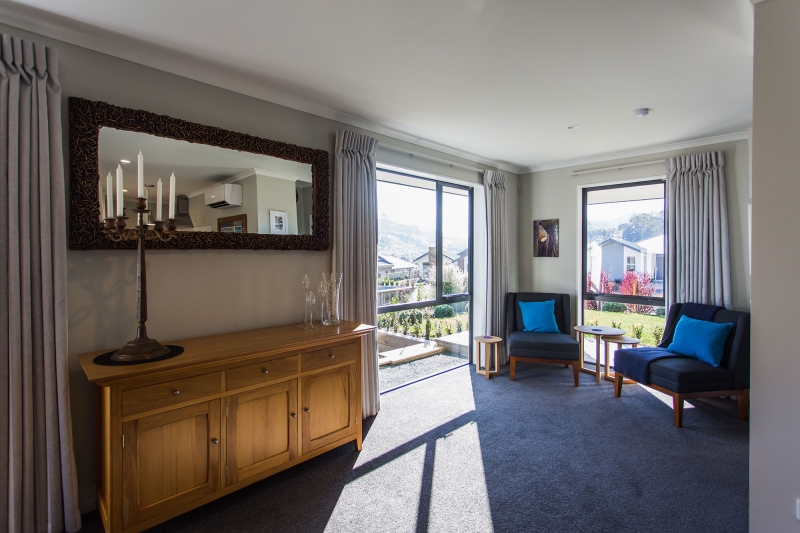 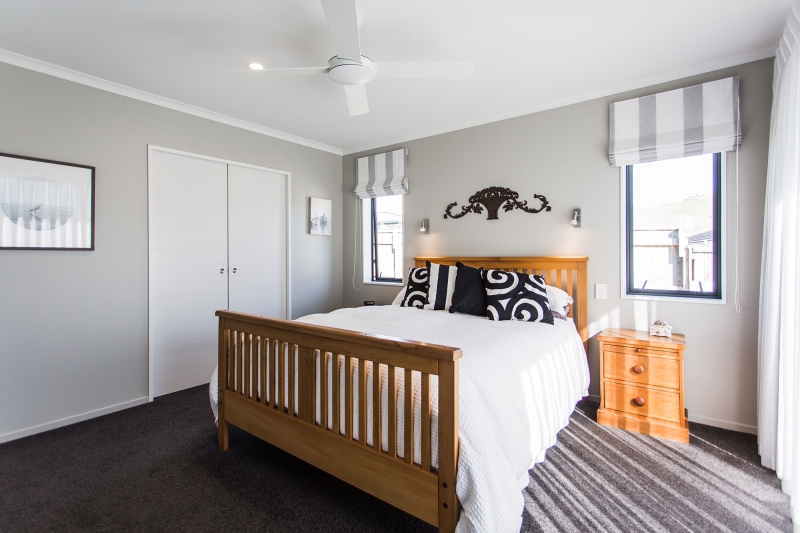 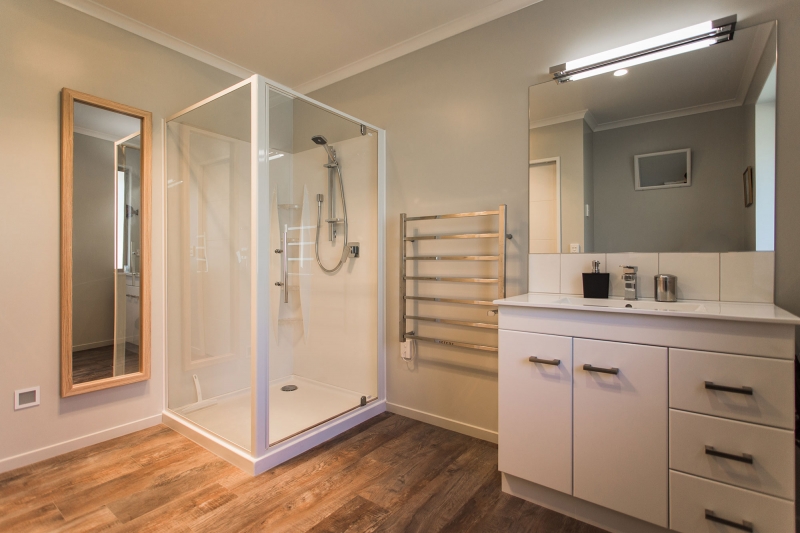 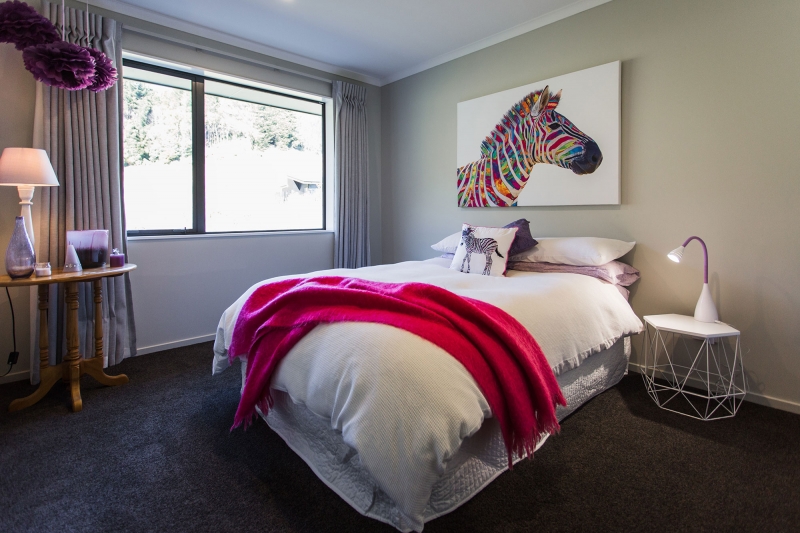 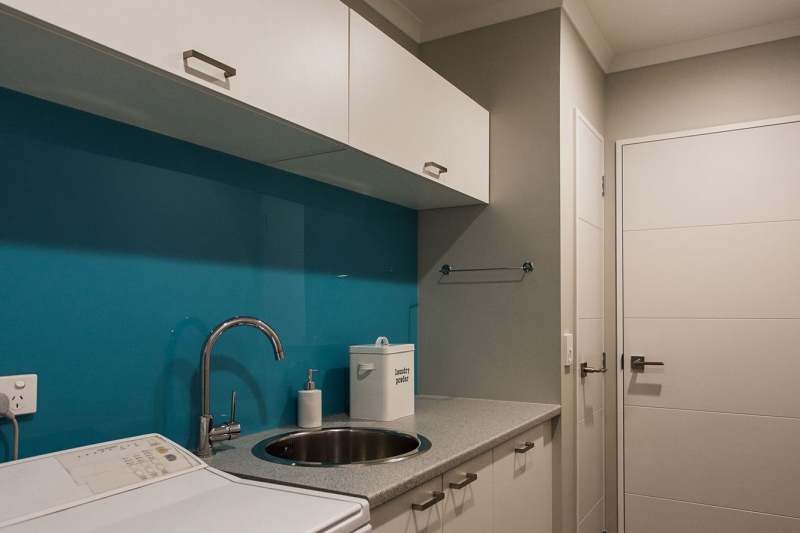 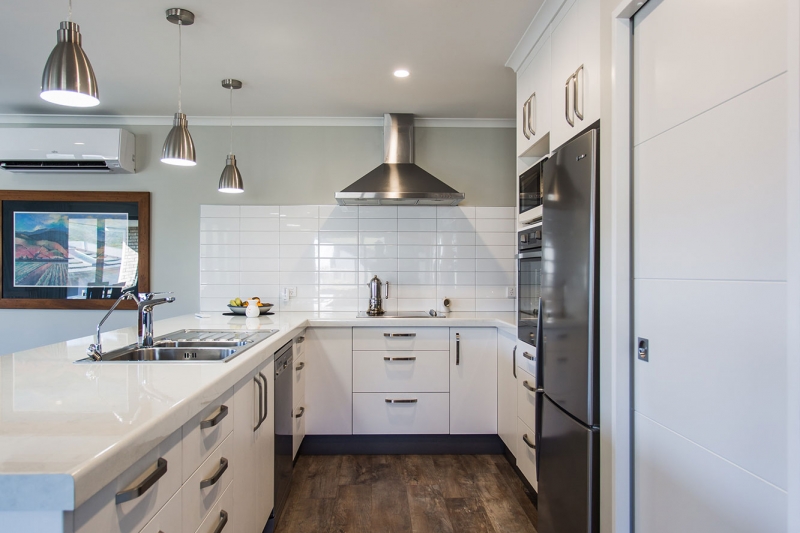 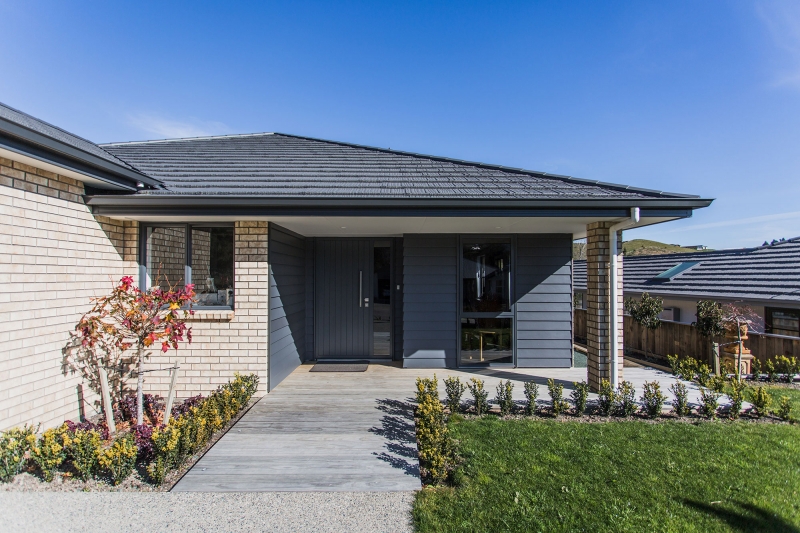