Having holidayed in Nelson Tasman for years, North Island couple Ian and Sandra Shaw’s plans to retire in the Richmond area were confirmed when they discovered their dream home built by Homes by Orange.

“It was on a large, elevated corner site that was really private. We were very impressed with the layout and the way in which the kitchen, family room and lounge flowed so nicely,” he says.

The 170m2 three-bedroom home (including master with ensuite and walk-in wardrobe) was built by David Orange to sell once construction was complete. “He masterminded the whole thing and did a great job,” says Ian. “The landscaping was a big job and that was all done for us including a large rock retaining wall. It’s all been very nicely done.”

Sandra says the best thing about the home is the way it is positioned on the large open site. “It’s very private and the house itself is nice and spacious. The design of the house has been well thought out and everything works very well.” 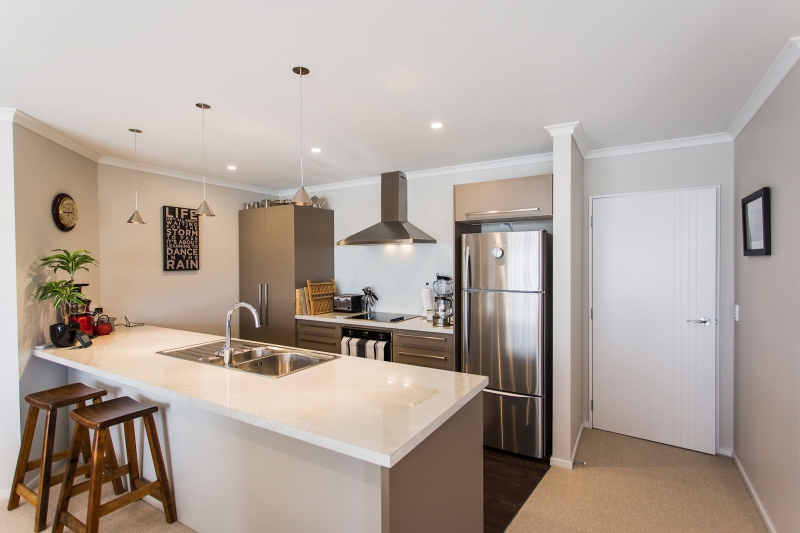 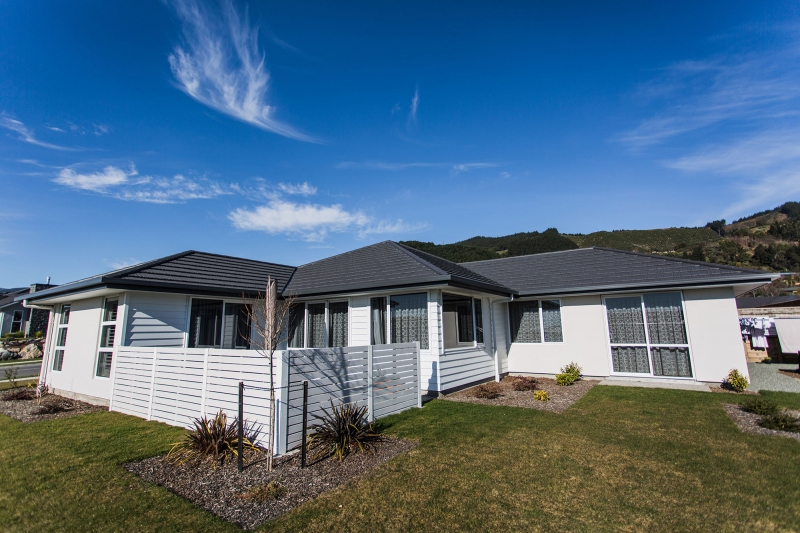 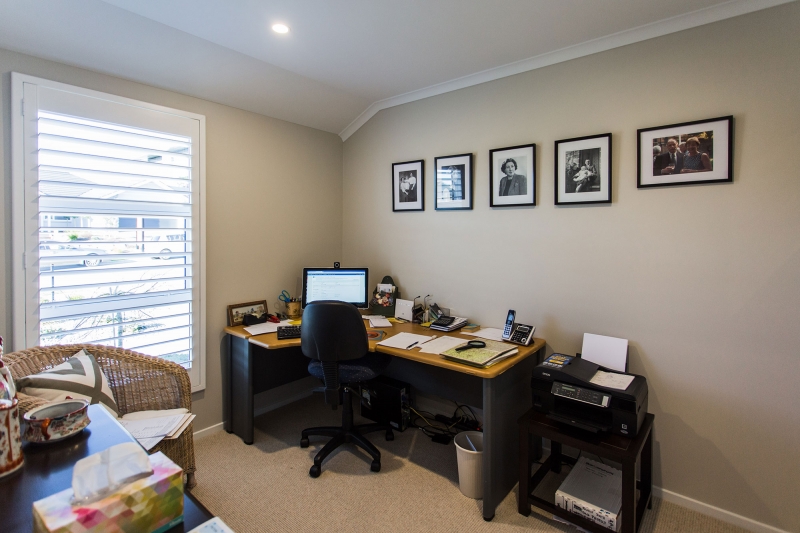 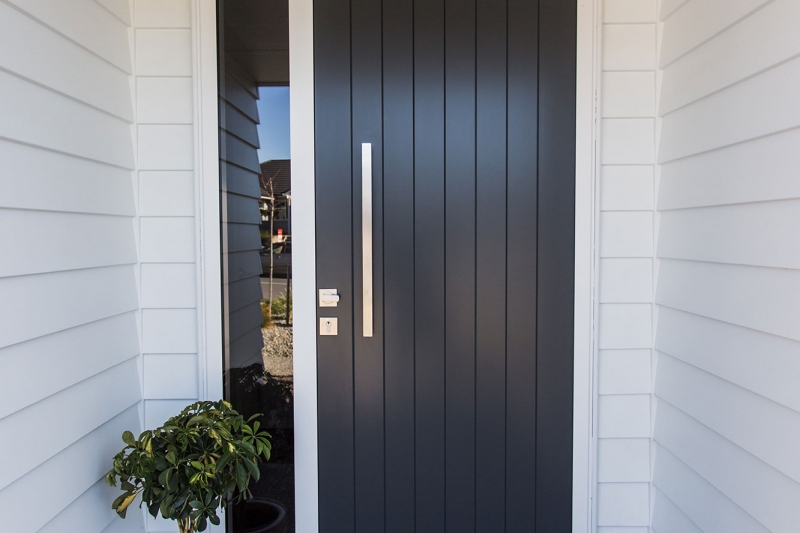 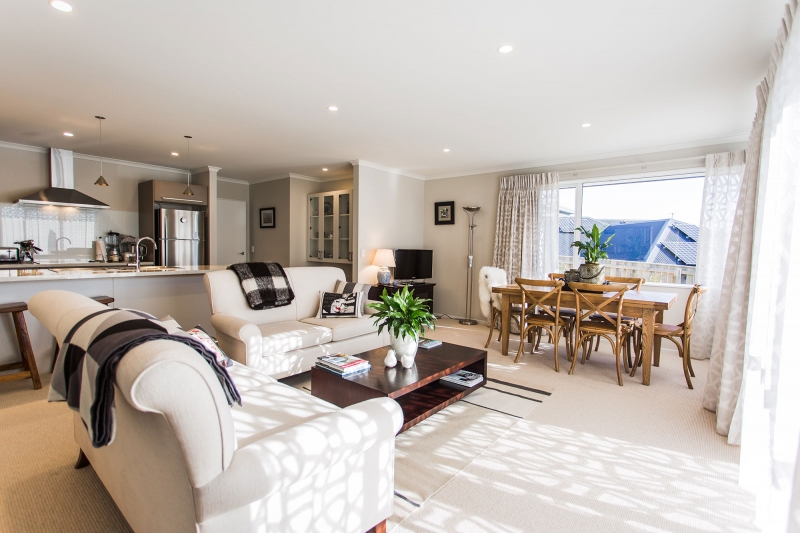 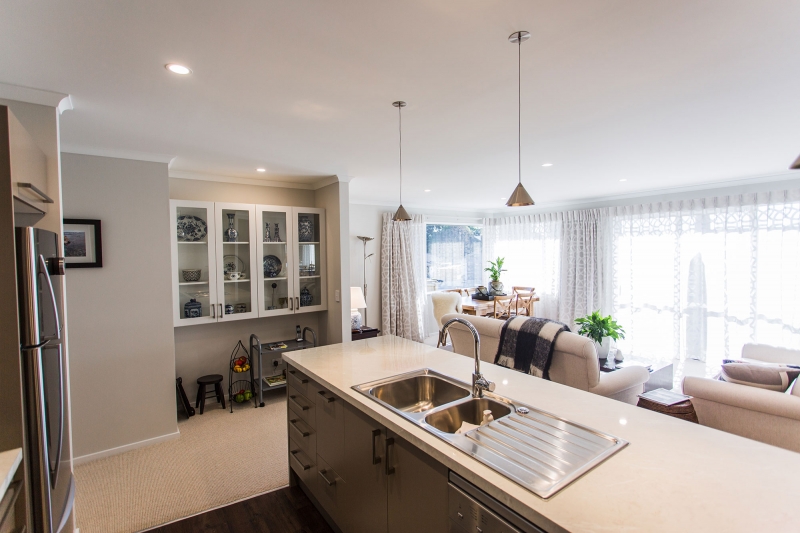 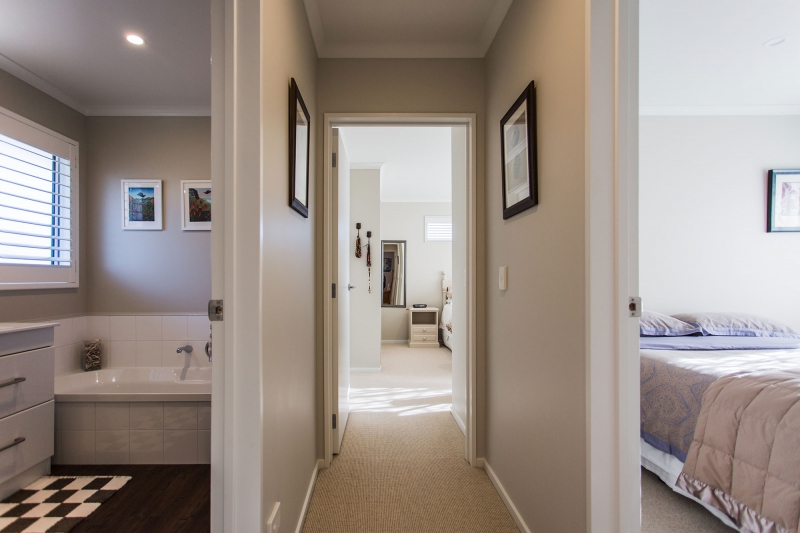 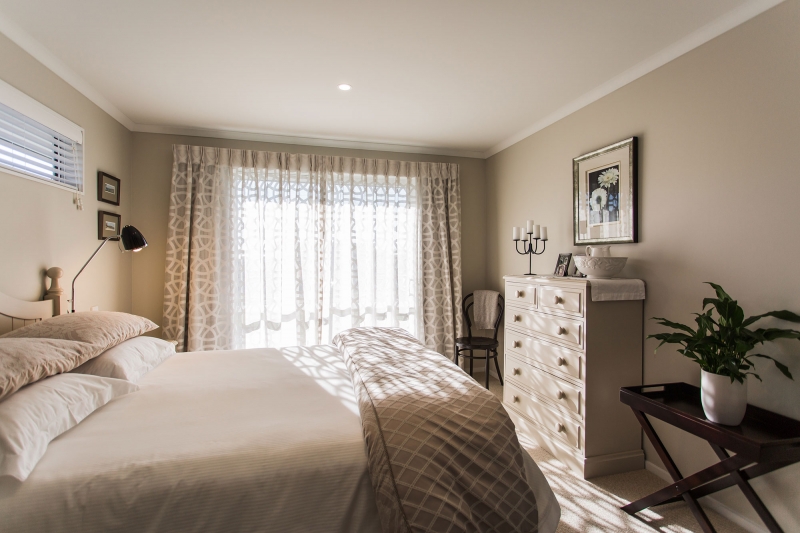 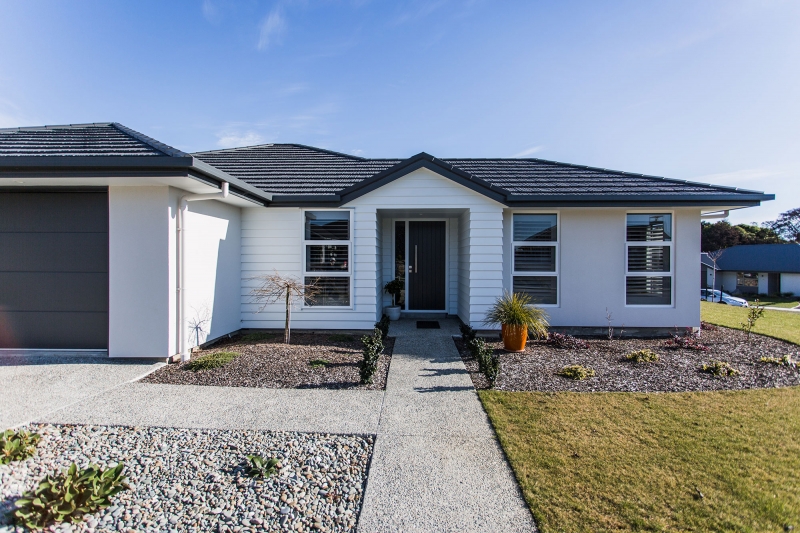