Setting up for retirement

With 20 plus new build homes under their belts, Peter and Nicky Halligan know first-hand the complexities involved in any building project. As part-time property developers, the couple plan to fund their superannuation by building houses to rent out as long-term investments or sell for an immediate gain.

Their most recent build was through Orange and the pair couldn’t be happier. They chose the ‘pohutukawa’ plan from the ready-to-go-range, which fitted well with the north-facing site. Intended as a future rental property, the ‘pohutukawa’ design appealed due to its relatively compact 171m2 footprint, which met the Council’s restrictions on site coverage while still offering four bedrooms and two bathrooms.

“As a local boy, he has a good reputation in building circles. He doesn’t pay a franchise fee either, which all the other firms pass on to their customers. It can be around 7% - 8% so it can add quite a significant cost to the overall budget.”

A testament to the pair’s satisfaction with Orange is the fact that they’re planning to build their own home through Orange as well as another investment property next door. “We’re going with the same builder. He was great. The whole team is great. They’re open and honest with their communication and happy to fix any issue as soon as they arise, which in the building game they always do.”

He says they’re really happy with the finished house and would give it close to ten out of ten.

“We were able to tailor it to our needs and upgraded the specifications from the outset. The end result is excellent.” 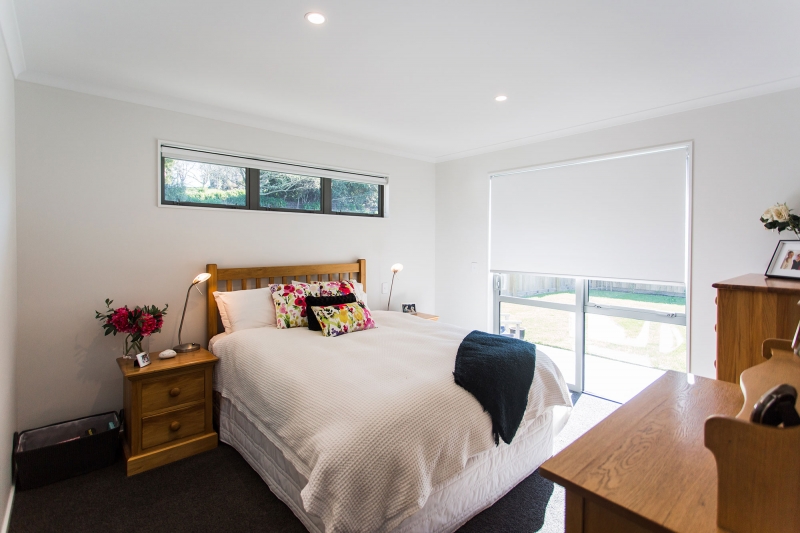 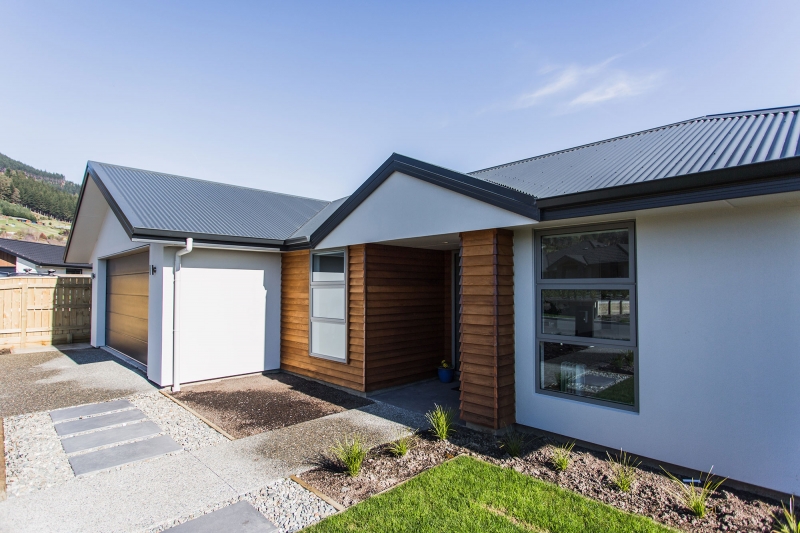 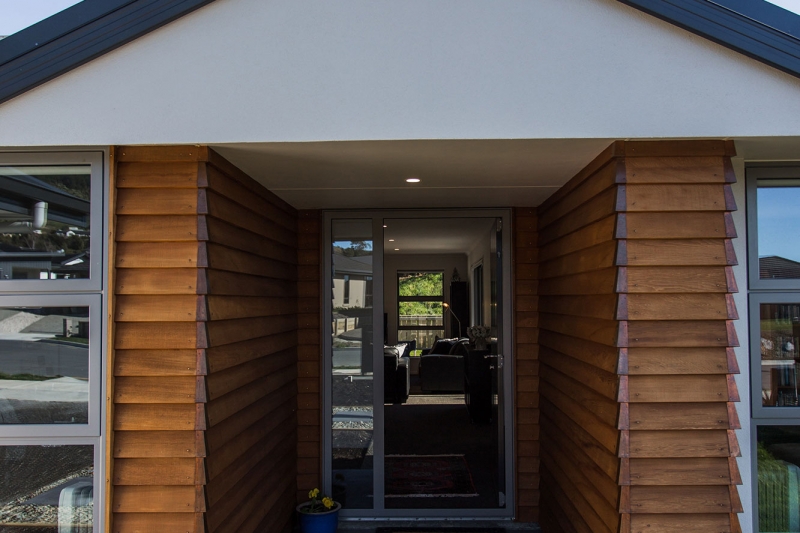 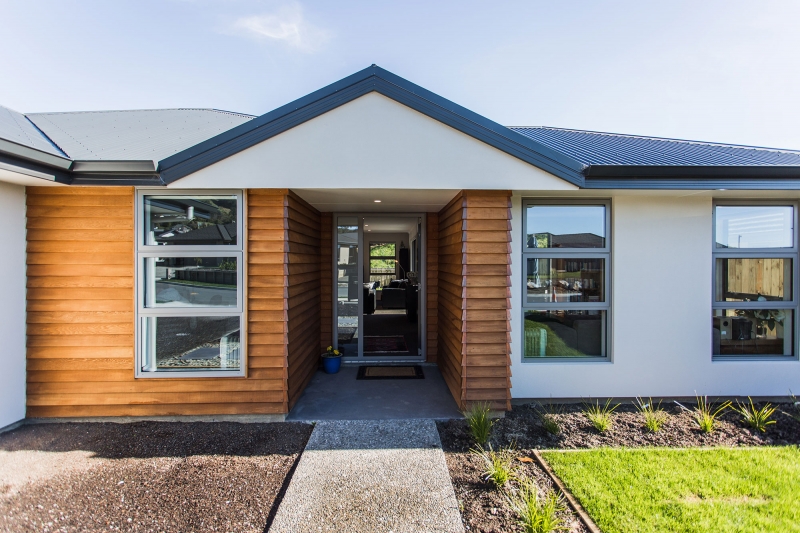 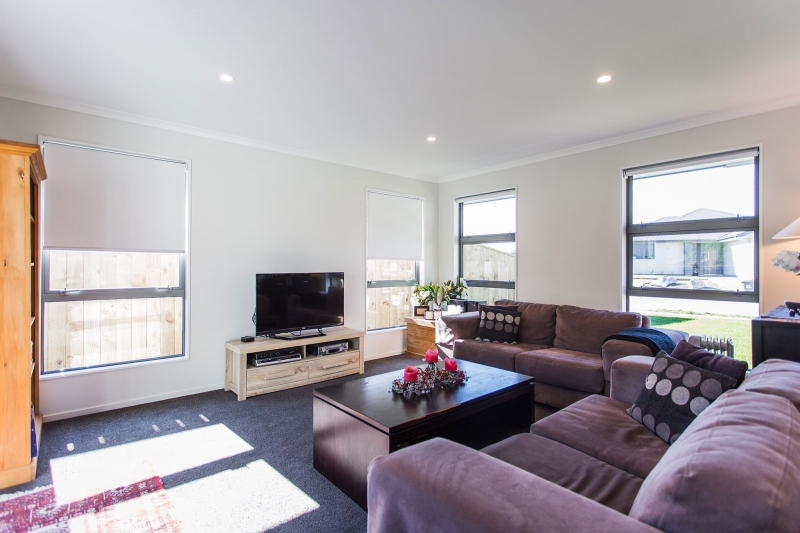 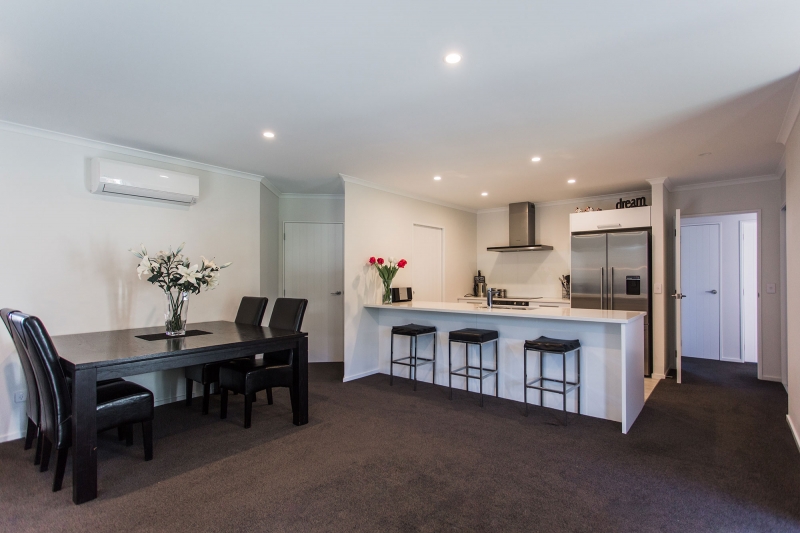 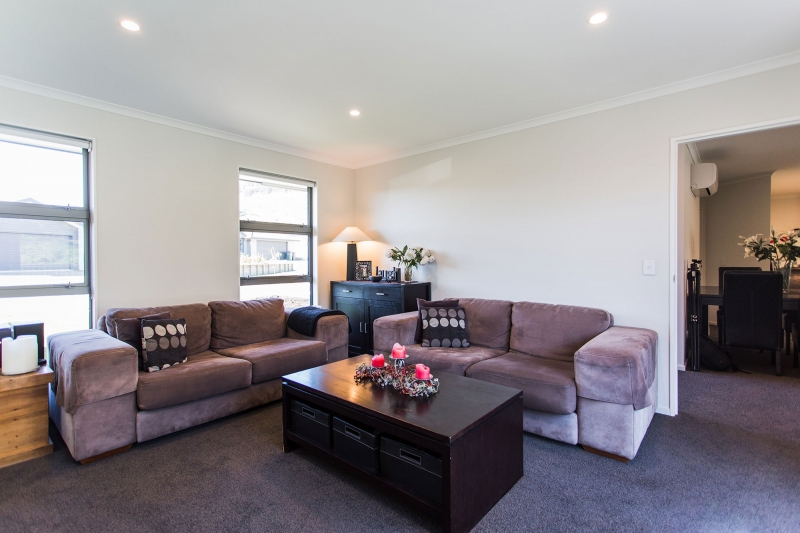 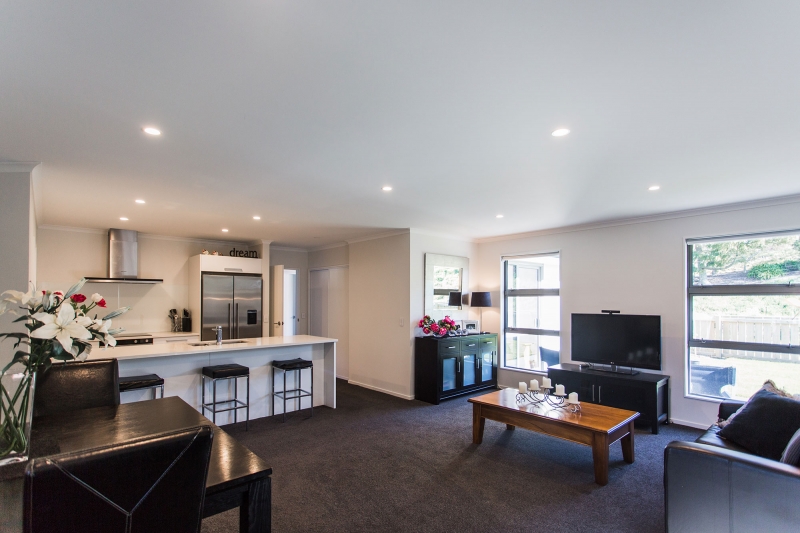 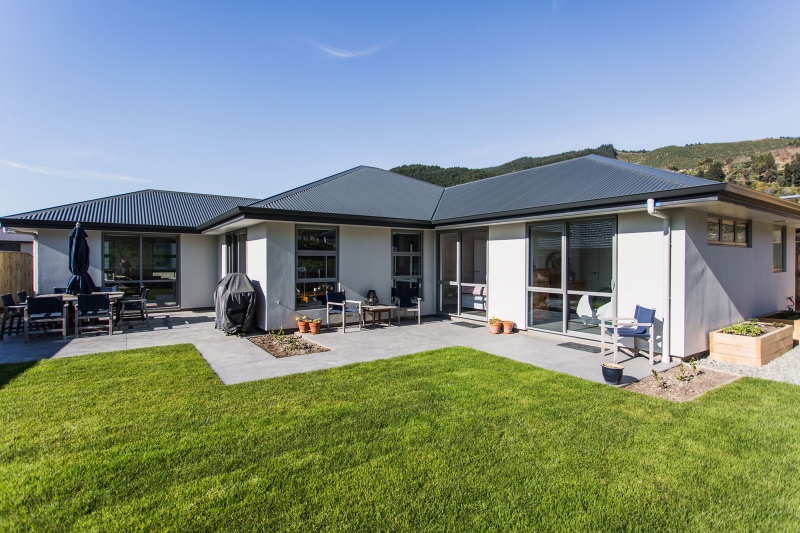 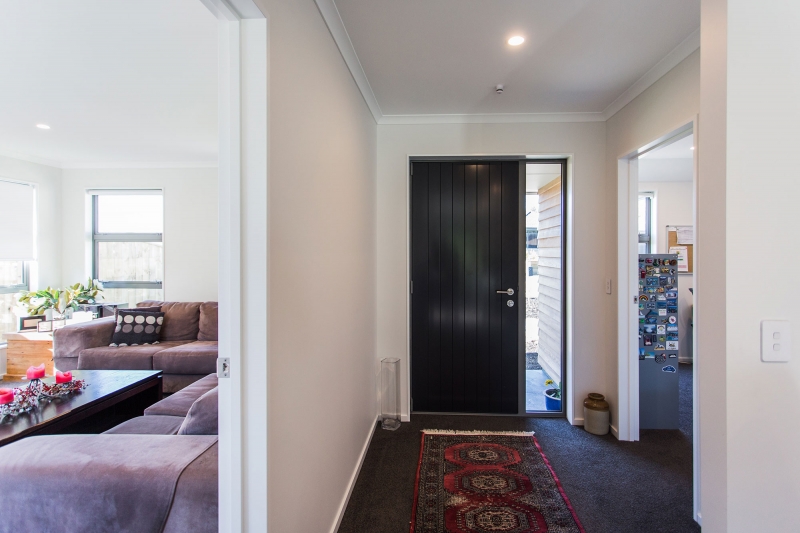